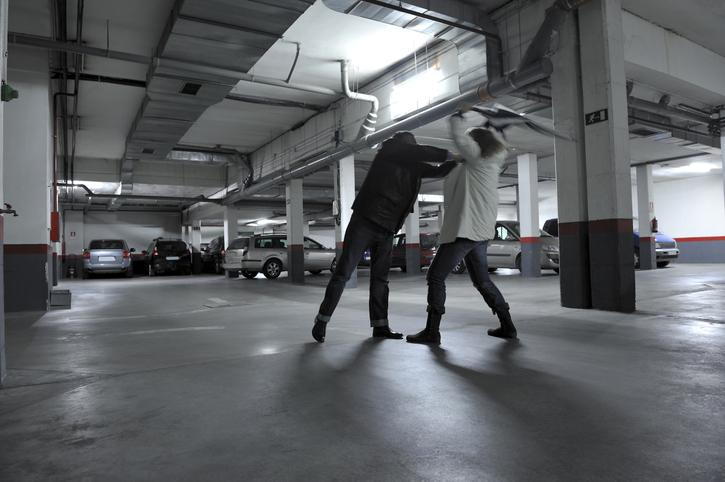 People accused of violent crimes frequently claim that their conduct was justified because they were acting in self-defense. This can be a complicated legal concept, with standards that vary widely depending on what state you’re in. Even if the facts are nearly identical, the outcome of your case might be very different from that of a high-profile trial you saw on the news. Whether you’re facing assault charges stemming from a bar fight or a more serious count relating to the use of deadly force, it is critical to understand how the law applies if you’re considering a self-defense claim.

Under Illinois law relating to the justifiable use of force, self-defense is divided into two categories: regular force and deadly force. Regular force is permissible in situations where an individual is defending themselves, another person or property against someone else’s illegal actions. This might mean grabbing someone who is trying to steal your wallet or hitting the person who has physically attacked your friend. However, the response must be commensurate to the threat.

Deadly force, such as the use of a gun, is only justified in limited circumstances. If there is an imminent threat of death or great bodily harm to yourself or someone else, you can respond in kind. The statute also states that deadly force is warranted to prevent a forcible felony or a violent home invasion.

Other aspects of the state’s self-defense law you should understand include:

Demonstrating that a serious threat existed at the time and that your response was appropriate requires extensive preparation. If you’ve been accused of a crime but believe that what you did was justified, it’s wise to seek legal counsel as soon as possible.

Skinner Law Firm, P.C. in Bridgeview represents Illinois clients accused of violent crimes and other offenses. To make an appointment for a free initial consultation, please call 312-635-6459 or contact us online.