Most Dangerous Roads in the Chicago Area 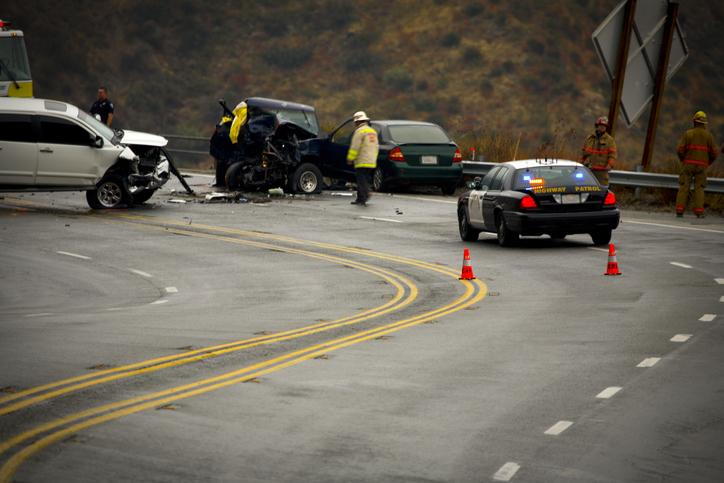 Drivers in the Chicago area have to be tough to deal with heavy traffic, poorly maintained roads and winter weather conditions. Still, even the most experienced motorists in the area need to be particularly careful about traveling in certain areas that are known for dangerous accidents. No one from around here will be surprised that Cook County dominates the list of Illinois roads with the highest fatality rates.

A survey conducted by MoneyGeek reviewed approximately 3,000 deadly crashes that occurred within the state between 2018 and 2020. Eight of the 10 deadliest stretches occurred in Chicago and the immediate surrounding area. The list includes interstate highways, state roads and regular city streets where at least seven people died in fatal collisions over the three-year period.

Specific trouble spots in and around Chicago include:

There are many other highly dangerous roads in the Chicago area. Sections of I-94, I-290, I-55, Lake Street and 87th Street also made the list. Of course, a serious crash can occur anywhere at any time, even on a street that was previously safe. Whatever the cause might be, if you’ve been hurt in an auto accident or someone you love has died in a crash, it’s time to find an experienced lawyer.

Skinner Law Firm, P.C. handles personal injury and wrongful death litigation arising out of Illinois car accidents. Please call 312-635-6459 or contact us online for a free consultation about your legal options. Our office is in Bridgeview.